Juneteenth is the oldest known celebration commemorating the ending of slavery in the United States. Dating back to 1865, it was on June 19th that the Union soldiers, led by Major General Gordon Granger, landed at Galveston, Texas with news that the war had ended and that the enslaved were now free. Note that this was two and a half years after President Lincoln’s Emancipation Proclamation – which had become official January 1, 1863.

On June 19, 2019 Pennsylvania recognized Juneteenth as a state holiday. There are a total of 46 states and the District of Columbia celebrating Juneteenth as a state holiday or state observance. Only Hawaii, North Dakota, South Dakota and Montana do not. In 2011, Georgia became the 37th state to recognize Juneteenth. Senate Resolution. 164, co-sponsored by state senators Lester Jackson from Savannah (District 2), Donzella James from College Park (District 35), and Valencia Seay from Riverdale (District 34). The resolution was read and adopted on February 16, 2011. In Georgia, Juneteenth is not a state holiday at this time but a state observance. There is a movement by community leaders, organizations, elected officials, activists, etc. to make Juneteenth a national holiday. 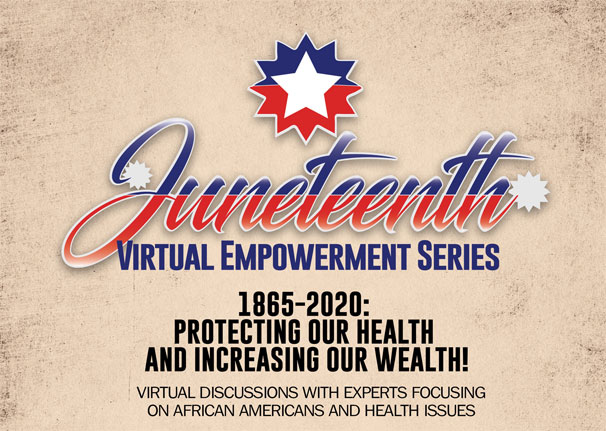